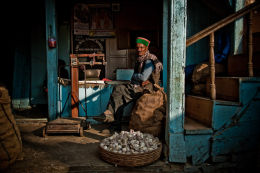 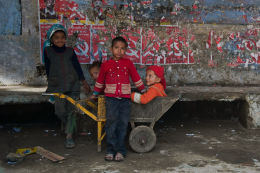 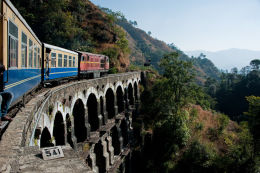 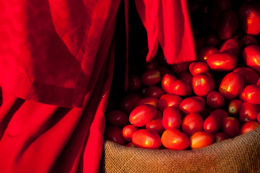 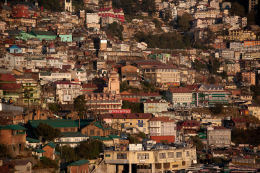 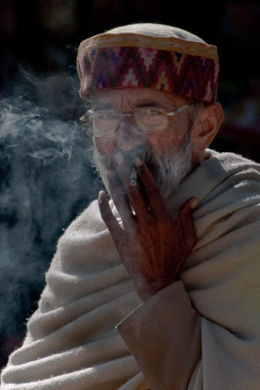 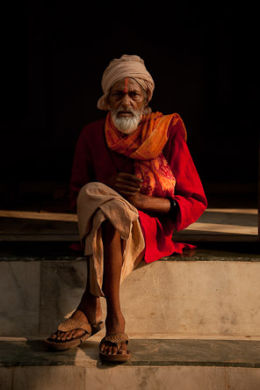 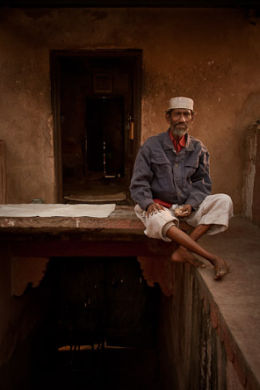 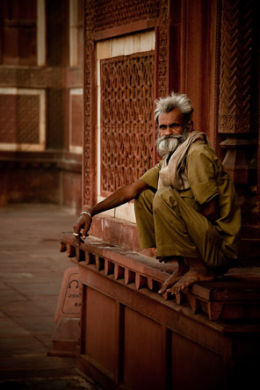 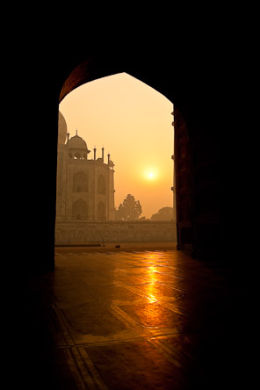 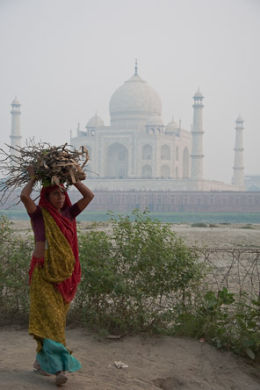 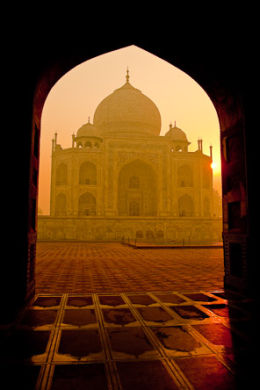 Shimla is the capital of the Northern India state of Himachal Pradesh and sits atop a ridge of mountains in the foothills of the southern Himalayas. It is reached by way of a 'toy train' from the town of Kalka, that rises up through the hills to a height of over 2000m above sea level during a five hour journey. Originally only sparsely populated, it rose to prominence when it was chosen as the summer headquarters of the British Raj. Almost the entire administration would relocate to escape the heat of Delhi. The town expanded rapidly and today resembles a town in the Home Counties as much as it does an Indian hill town.